That’s the way handsome, playboy manager Sam Lucero thinks, but just try telling that to Amber Morales—she wants to be a baseball radio announcer. But she wants no part of a macho ex-jock who is trying to tell her what she can and can’t do. But while they may be striking out on the field, their hearts are hitting a grand slam in the bedroom.Type your paragraph here.

Shadows from the Past is also available as an audio book!

When tabloid reporter Cere Medina decides to dig into the mysterious cold case death of Marco Gonzales, she hopes it will save her career. Instead, she unearths enough secrets to make a small town explode. Not to mention putting her on the wrong side of the town's fascinating sheriff.

Sheriff Rafe Tafoya doesn't need anyone digging up the past. He's come back to his hometown of Rio Rojo, New Mexico seeking peace and quiet. But Cere's arrival puts his town—and his heart—in danger. Behind it all lurks the ghostly presence of Marco, who has everyone playing by a dead man's rules... 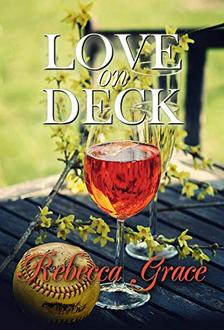 She's searching for a killer, but he may find her first...

Investigative producer Connie Romero is determined to find out who murdered her sister during an afternoon jog. But putting her unvestigative skills to work might also put her life--and heart--in danger. And she's getting an uneasy feeling that she's getting too close to the truth.

Canadian Inspector Mitch Weldon has his own case to solve--a serial killer leaving bodies dumped in the park where Connie's sister was found. Could the cases be related? He needs to find out fast. And he doesn't need an amateur getting in the way of his job, nor does he want a woman getting into his carefully planned life. 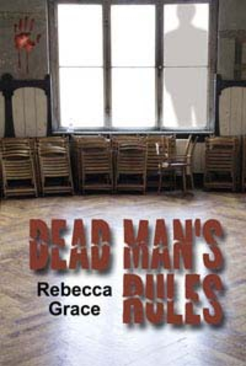 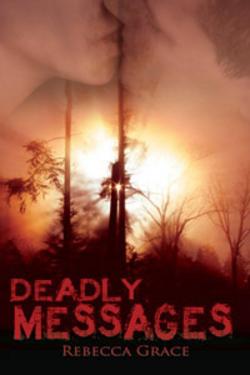 A secret from the past may threaten her future...

Beth Marquez arrives at her high school reunion with a problem. She wants to see her first love, Chuck Watson, but she is carrying a bitter truth that she has kept hidden for 30 years. Chuck wants to see Beth, but he has his own secret that he's been keeping from her.

Beth and Chuck find they still have the special connection that made them teenage sweethearts, but can they find happiness with all the secrets that have been swirling around their past? Can they forgive each other for withholding truths that could have changed their lives? 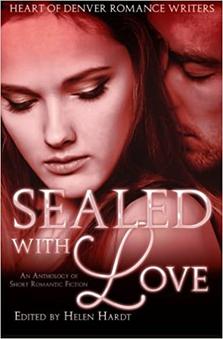 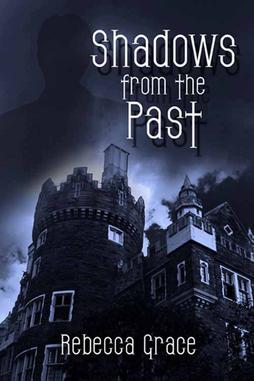 A mysterious mansion, a woman looking for the truth...

When Stacey Moreno goes undercover on Evergreen Island, she's looking for answers to a friend's mysterious death, not trouble.

Stacey's not adventuresome--she lives vicariously through her cartoon creations and can't tell left from right. But from the moment she moves into spooky Redfern Manor and meets her sexy new boss, trouble starts and sparks fly. Hobbled by injuries, former journalist Mack Warren came to Redfern looking for escape, not romance. But his lively new assistant inspires thoughts he wants to ignore. Can Stacey persuade Mack to face the shadows from the past that threaten to destroy their future?

She's a woman on the run!

Los Angeles television news viewers know her as the steady presence who brings them the news every day at 5 and 11, but now Kimberly has been falsely accused of the murder of her cheating, sleezeball boyfriend.  Her competitors are laughing, the cops are closing in, her best friend is out of touch, and the only man who can help her is the man whose heart she once broke.

Can she discover the truth before the jail cell door clangs shut behind her? 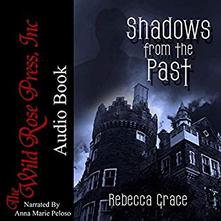 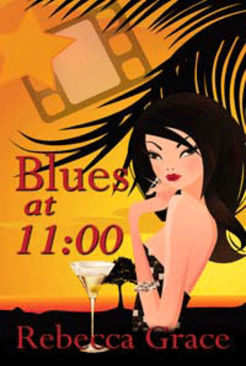 From The Heart of Denver Romance Writers, stories of love and fulfillment, including Rebecca Grace's:

Is Ginny ready for a final chance at love? The return of an old boyfriend brings memories, regrets and questions that lead her back to a long lost letter and a chance for a happy future. 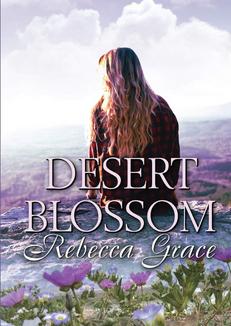 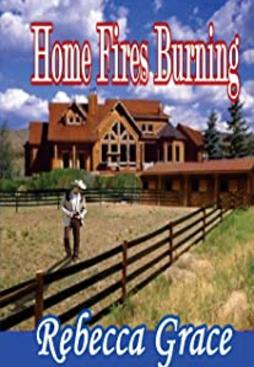 Maggie Hemple feels like the proverbial loser at love until a jackpot win and a new computer turns her life around. Now she has men pursuing her on the internet and she’s discovering she may become a winner at love after all. Or is she looking for love in all the wrong places?

Jack Conroy, her handsome neighbor, thought he was happy being Maggie’s friend. But now Maggie is changing before his eyes and he realizes unless he drops his brotherly façade, he might lose her forever. But how can he compete with a dream she has carried for 14 years?

“I’m going to marry that man some day!”

Little Bonita Dominguez made that pledge the first time she saw Max Cameron. Now it’s about to happen, but nothing is going the way she planned. Carrying a secret she has kept since she left the ranch ten years ago, she would prefer to be back in California, where she has built a new life, a new life that doesn’t include Max.

Now a chic, sophisticated woman, Bonita certainly isn’t the same playful girl Max remembers from the past. For the past ten years he has devoted his life to his ranch. Does he have room in his heart for Bonita? Or would loving her endanger the legacy he wants for his heirs?